Theatre and Stage Curtain Hire, We’re behind you!!! 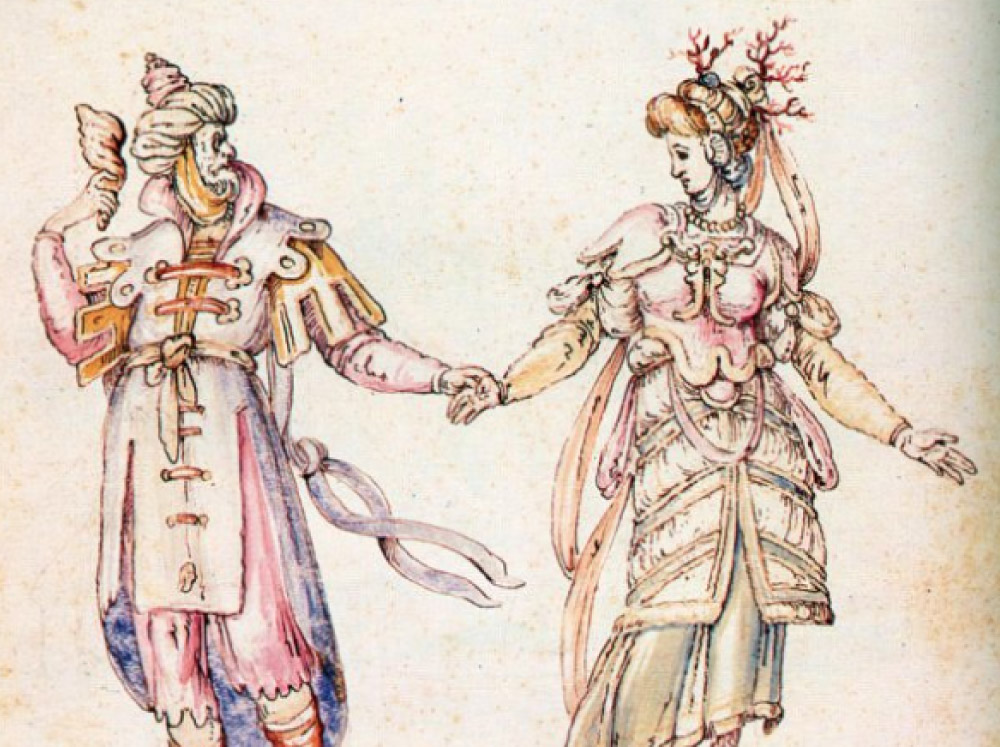 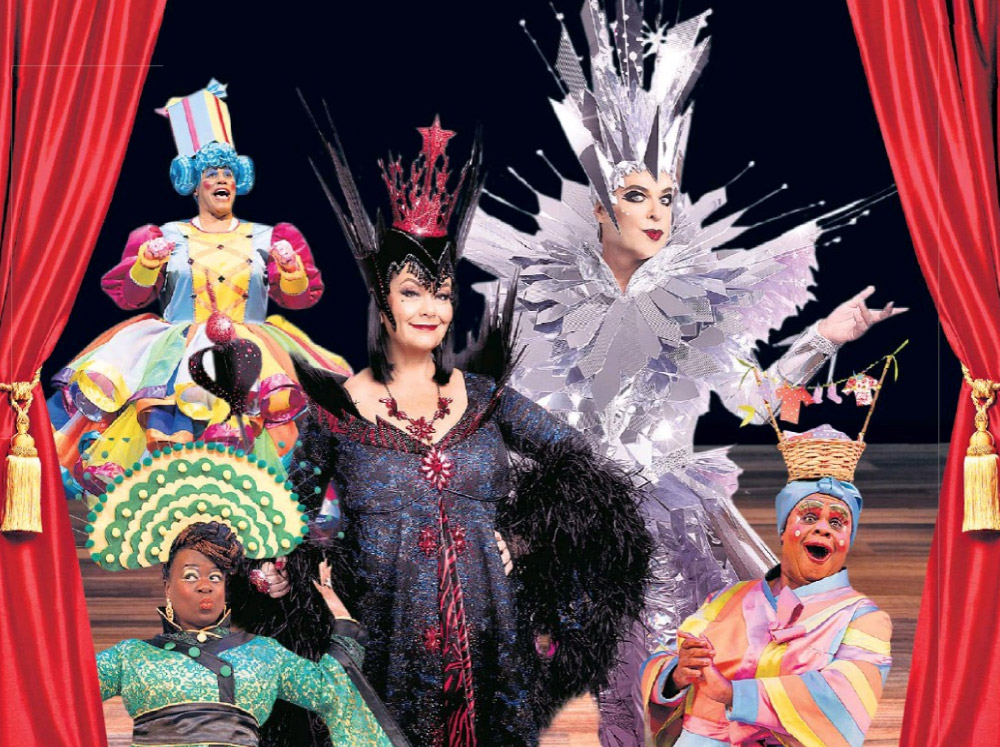 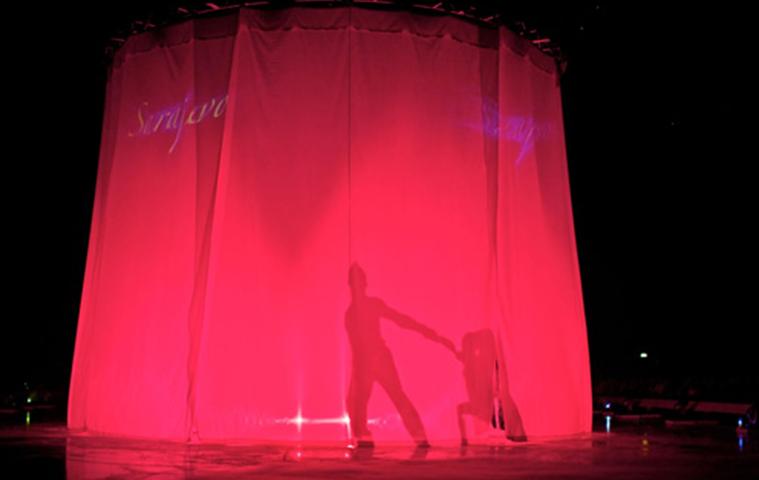 If you’re looking for a Stage and Theatre Curtain Hire to take care of all your drape hire requirements throughout the Christmas production season, We’re behind you!!!

Christmas is approaching, and with that comes Pantomime season - that peculiar art form and rather eccentric British institution that dominates theatres throughout December and January and has both adults and children crying with laughter.

Pantomimes are always based on well known children’s stories such as Peter Pan or Aladdin. And not only are they performed in the best theatres in the land but also in village halls throughout Britain. So whether it be a lavish professional performance or a local amateur dramatic production, all pantomimes are well attended.

Who made the first pantomime in the UK?

John Rich, actor-manager of the Lincoln's Inn Theatre (opened 1714) and The Theatre Royal, Covent Garden (opened 1732), has been called the father of pantomime because he was the first to realise the potential of the Comedian characters. The word Pantomime literally translates to “all kinds” of “mime” (panto-mime) . It is agreed by many that British pantomime is modelled on the early masques of the Elizabethan and Stuart days.

If your Christmas Production is a pantomime this year you might be staging:

If you’ve never been to a pantomime before you may find the first time rather confusing. The principal boy role is always played by a girl. The pantomime dames or ‘villains’ are always played by men. There is lots of audience participation with shouts of ‘his behind you’ and plenty of booing and hissing whenever the villain appears on stage. Most pantomimes will throw in a pantomime horse for good measure which is played by two people in a horses costume and incurs jokes as to who is stuck at the back. Slapstick is another important part of a British pantomime – the throwing of custard pies, plenty of falling over, and lots of silly costumes.

The Pantomime is set to stay

Panto also makes a "vital contribution to a theatre's revenue", according to The Stage An average of 15% of all UK theatre tickets sold between 2013 and 2016 were for pantomimes. For smaller theatres around the Uk that figure could be closer to 30%. And that’s good news for theatres and theatre goers alike, as a successful pantomime season makes a huge contribution to the overall sustainability of a theatre, which allows for greater freedom in programming live events throughout the rest of the year.

Stage and Theatre Curtains and Drape Hire, We’re behind you!

The frivolity and fantasy of a successful production does not happen by magic, putting on a show takes not just talent but plenty of hard work. Allow The team at Cover it Up to help. We will deck your production out in splendour and no matter the size of the project, our team promise to you, is that we are ‘behind you!’

We are the No1 company for all Event Drape Hire and Theatre curtains and Stage drape hire anywhere in the UK. There is nothing we can’t cover, drape, hang or install. Our selection of ready made drapes will far exceed your expectations and we can offer all the friendly, professional advice you need so you can rest assured all your drape hire requirements will be met no matter where you’re located within the UK. Talk to our team today!

From the entire team at Cover it up, we wish all our amazing customers a very Happy Christmas and look forward to working with you again in 2020!!!

Related posts
Creative and Practical Event Drape Hire
20th May 2019
For All Your Pipe and Drape, Event, Theatre and Stage Curtain Hire!
14th March 2019
Have a very merry drape hire!
10th December 2018
Do NOT follow this link or you will be banned from the site!
This website uses cookies to ensure you get the best experience on our site. If you continue to use this website you agree to our use of cookies Find out more.