A brief history of set design and theatre drape

Need A Quote?
You are here:
Theatre Drapes 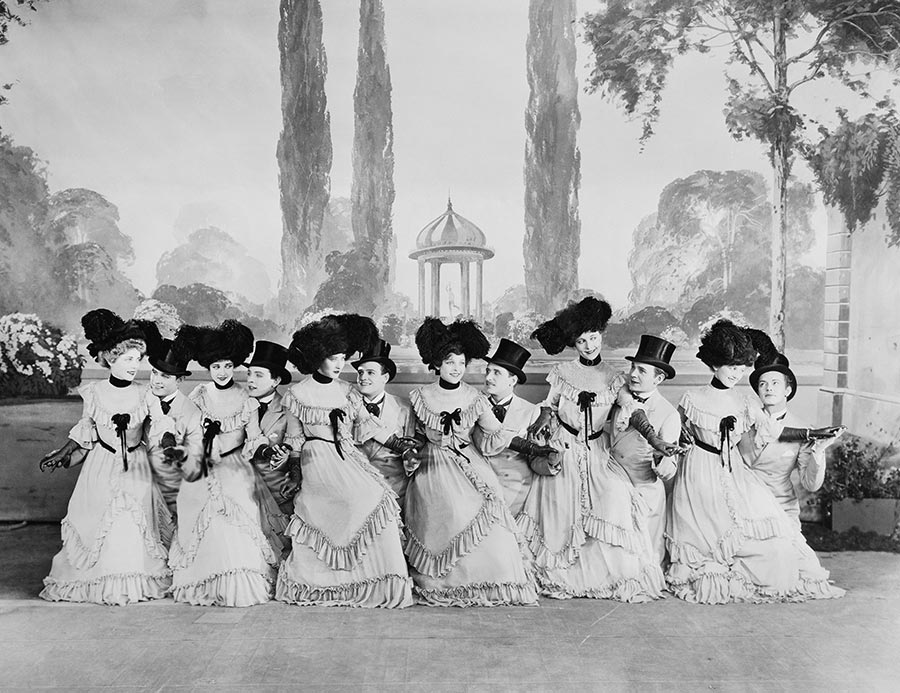 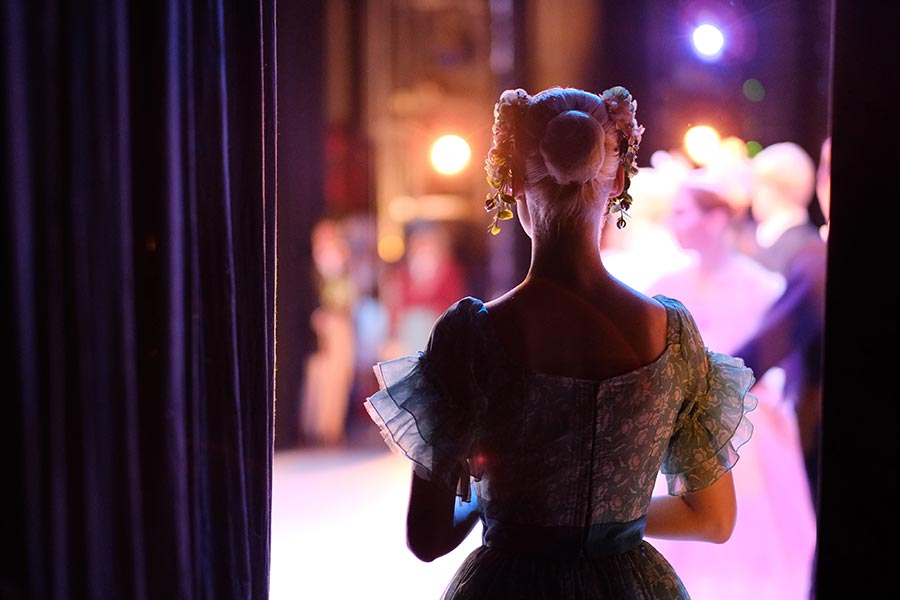 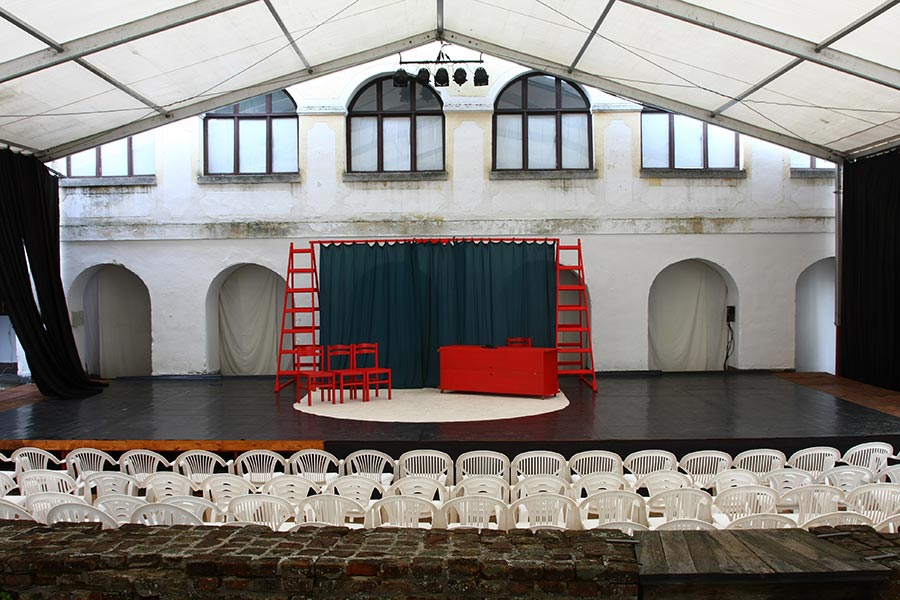 Introduced in 1512 during the reign of King Henry VIII the court masque was devised. It came in the form of dramatic writing and production stylised by poetry, music, and dance. As you may have guessed, the players wore masks representative of portrayed characters. Burlesque dances were incorporated in these productions – they were referred to as the antimasques. English architect and stage designer Inigo Jones contributed greatly to the technical improvements in the production of masques. Many of the ideas of this time were gradually incorporated into later forms such as ballet, opera, and of course our beloved pantomime. Court ballet became another popular entertainment format. Professional dancers first appeared in the mid-1600s and It was in 1661, during the reign of Louis XIV, that a professional organisation for dancing masters was established.

So why was set scenery required and what did it do?

The history of theatrical scenery and theatre drapes is as old as the theatre itself. By the Shakespearean era, the occasional painted backdrop or theatrical prop was in evidence, but the show itself was written so as not to rely on such items to convey itself to the audience. However, this means that today's set designers must be that much more careful, so as to convey the setting without taking away from the actors. Scenery may incorporate any of the following functions: the means by which the performer’s actions and arrangement on stage are embellished or aided, give information about time and place, express a mood, or stand out on its own artistic merits.

Scenery became a very important element in stage productions. The role of a person that designs a scene calls for a creative individual who can weave the concepts of the director, playwright and other technical personnel into a visual panorama and there will always be variations according to the production house size and nature of the performance. The title of scene designer or prop designer, and even set designer describe the person responsible for the visual appearance and function of scenic pieces for a show.

The Medium of paint in set design and theatre drape

Paints used for painting backdrops consist of pigment, binder, and solution – the same concept as any paint. Paints are generally oil-based enamels and water-based latex. The theater paint of old was composed of an animal glue-based medium (sometimes called ‘dope’) and the powdered paint pigment. In order for the binding to occur, the glue had to be heated and mixed with the dry paint, which created an awful odour. The colours were much more vibrant than latex paint, but they do not hold up as well as today’s paints, thanks to better technology and with improvements in three dimensional design, use of varied lighting, and new methods like three-dimensional shaping, incredible special effects can now be created.

Related posts
Coronavirus (COVID 19) Notice
24th March 2020
Theatre and Stage Curtain Hire, We’re behind you!!!
2nd December 2019
Creative and Practical Event Drape Hire
20th May 2019
Do NOT follow this link or you will be banned from the site!
Coronavirus Closure Notice

Inline with government advice Cover It Up is temporarily closed until further notice.